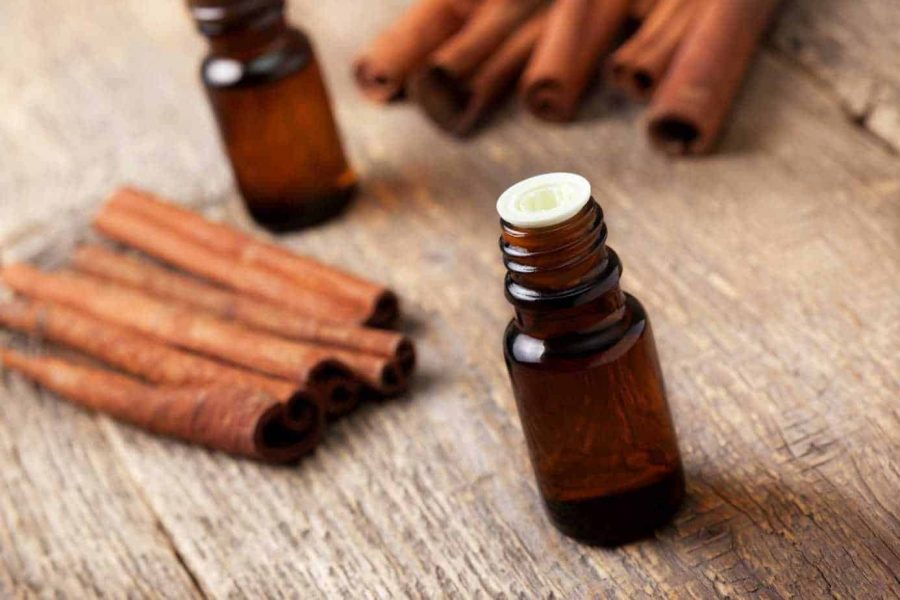 Go Natural – The Best Oils to Use to Stimulate Hair Growth

Hair loss is an issue which affects a large proportion of both men and women, and can be the result of a wide range of causes.

Illness, trauma, stress, pregnancy and genetics can all play a part in hair loss, and the effect can be either temporary or permanent.

For cases of hair loss which are permanent, a hair transplant offers a natural looking and lifelong solution but it’s worth trying a number of other treatments first to see if it’s possible to reverse the effects.

Natural oils have been used to treat hair loss for centuries, particularly by Native Indians and other cultures that were particularly knowledgeable about plants and their effects.

Here’s a look at some of the natural oils which are used today to help with hair loss and thinning and how they could help.

The idea of smearing chilli oil over you scalp may sound like a recipe for disaster but a study carried out in 2007 showed that capsaicin, the active ingredient in a chilli, did actively promote hair loss in individuals suffering from alopecia.

Mixing chilli powder with base oil, such as coconut oil, is an easy way to apply it. You’ll need to part your hair to make sure the paste reaches the actual scalp, and doesn’t just sit on the hair. It will need around half an hour to work its magic.

Although studies have shown that capsaicin has been linked to hair regrowth, it’s not yet a widely accepted remedy. There is also the possibility that any individuals with a sensitive scalp could suffer from burning, irritation and inflammation.

Therefore, whether to try rubbing chilli directly onto your head is a matter of personal preference, but there are certainly some indications that it could be an effective method.

Chilli is by no means the only oil which has been linked with an improvement in hair thinning and regrowth; here are some of the others which have frequently been used.

One of the reasons coconut oil makes such a good base for chilli powder is that it’s also renowned to have its own restorative qualities. Coconut oil is extremely nourishing, and can help the scalp to stay in the very best of health, in turn improving growth. Coconut oil also has the potential to remove lice and dandruff, as well as providing a deep shine.

This oil doesn’t work on the hair follicles themselves but instead on any crusty buildup which could block the regrowth of hairs. Jojoba oil cuts through any residual debris, removing it from the scalp, and thus clearing the path for improved hair regrowth.

A component often found in shampoo, rosemary oil is credited with not just rolling back hair loss, but also preventing greying. Known to stimulate the follicles, rosemary can help hair to grow not just longer but far stronger too.

Used as a massage oil, thyme can help to restore circulation and in doing so, enhancing shine, lustre and vitality.

Stress can be a significant factor in hair loss and lavender has calming properties, helping the individual to relax. However, it is also a powerful hair loss treatment. Studies have revealed that when rubbed with lavender oil daily hair regrowth improves over a period of seven months.

Known as Arctium Lappa, burdock root oil has a very potent effect on hair loss. Helping to boost circulation as well as removing scalp irritations, burdock root oil delivers vital fatty acids right to the roots of the hair, as well as natural phytosterols. These have been shown to help to reverse the effects of hair thinning and are an ingredient often found in hair thinning treatments.

More extreme hair loss may need a more radical treatment but natural oils are certainly worth experimenting with first. With many recording impressive results in treating hair loss, the power of natural ingredients should never be dismissed.