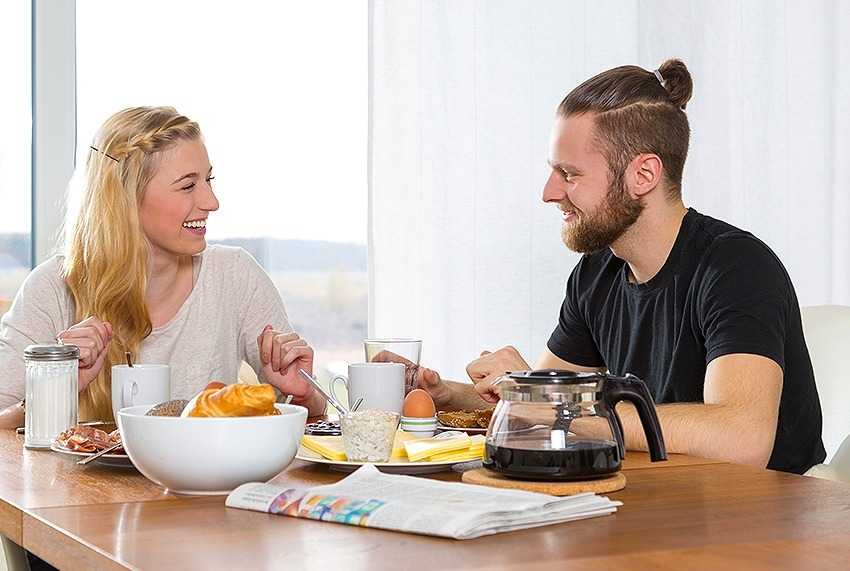 Two popular trend hairstyles of 2015 were the “Man Bun” and “Top Knot” but men don’t realise that these can actually cause permanent harm and bald patches. We investigate this popular trend, why baldness occurs, why hair is damaged and provide men with the information they need for future decisions!

The Man Bun was perhaps the most “in trend” male hairstyle of 2015. It consists of using the hair to tie and shape a bun which sites on the head. Hair used when tying the bun can be the entire scalp’s remaining hair or just some of it. The hairstyle is easy to create once hair has been grown long enough; the ease of self-creating a bun in one to two minutes has made the style even more appealing.

Celebrity stars like Harry Styles, Orlando Bloom and Chris Hemsworth have fuelled the trending hairstyle which has been seen at many a red carpet event like the Oscars or Golden Globes.

The Man Bun has been a very popular hairstyle throughout 2015, but can lead to permanent baldness

The Top Knot (also sometimes called the “undercut bun”) is effectively a semi man bun. With this hairstyle the hair is typically between six to eight inches in length (and not any longer). The hair to the back and the sides is then styled with a hair clipper to the person’s preference. This style is a little more complicated and requires the support of a hairstylist.

Celebrities like Colin Farrell, Leonardo Di Caprio and Kit Harington (from Game of Thrones) have made the Top Knot a popular hairstyle of 2015.

You’re probably wondering is this a fashion post? It’s actually, not, the big problem with hairstyles like the Man Bun and Top Knot are that if worn for any length of time they are likely to lead to at best hair breakage or even worse full blown Traction Alopecia. This is a hair condition which is becoming more common in men and is caused when hair is constantly pulled all in the same direction.

Over time the constant pull caused by these hairstyles separates the hair follicle from its roots causing distinct patterns of thinning and permanent damage. Hair loss is most commonly focused on the hairline and temples which are areas which endure the main stresses and strains.

Lifestyle is a primary and underestimated reason for hair loss and these types of hairstyles are resulting in a number of men reporting to Clinics like ours for restorative treatment.

Do You Need Help and Advice after Wearing a Man Bun or Top Knot?

If you’ve worn a Man Bun or Top Knot or other similar styles (use of braids, extensions, corn rows, etc.) we can help here at the Wimpole Clinic. Wearing these styles can lead to permanent baldness, but we can advise on your best route forward to restoring a full head of hair. Call us on 020 7935 1861 and we can arrange a hair restoration consultation. 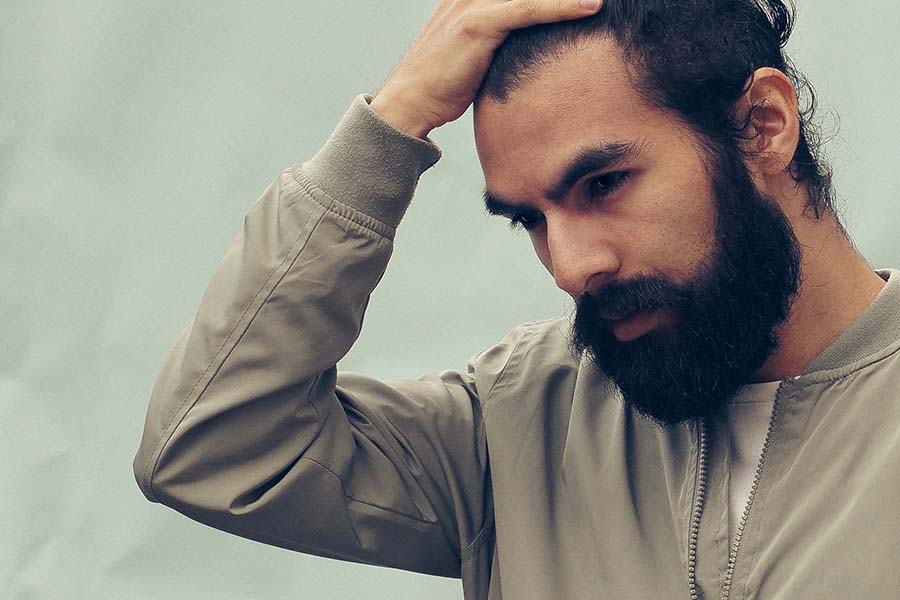 Hair Loss
Losing your hair in your mid-20s 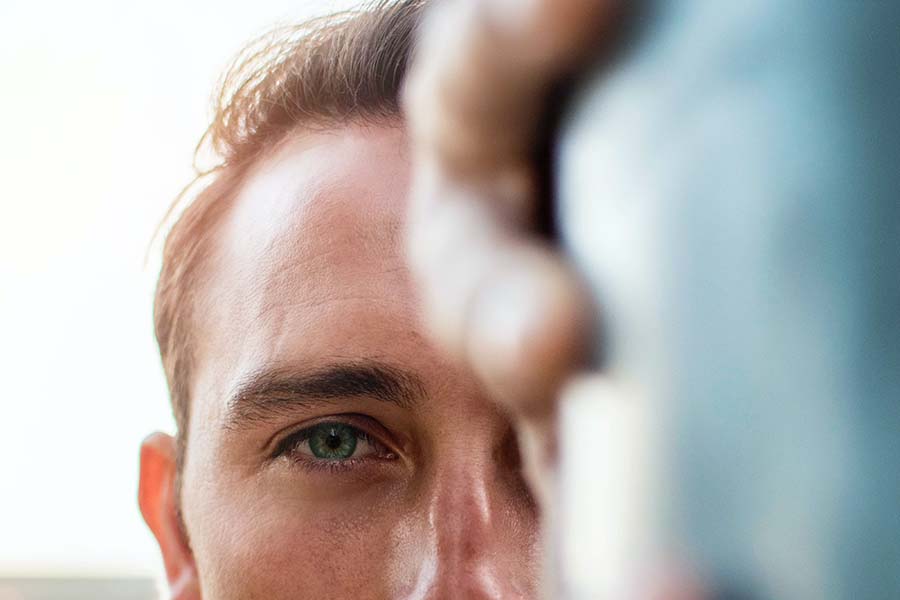 Hair Transplant
Recovering from a hair transplant: what to expect 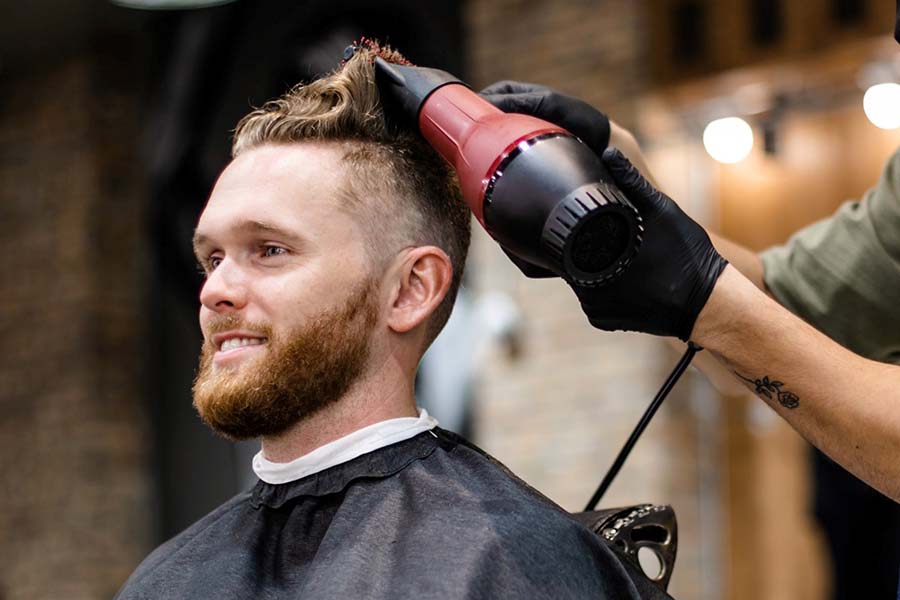