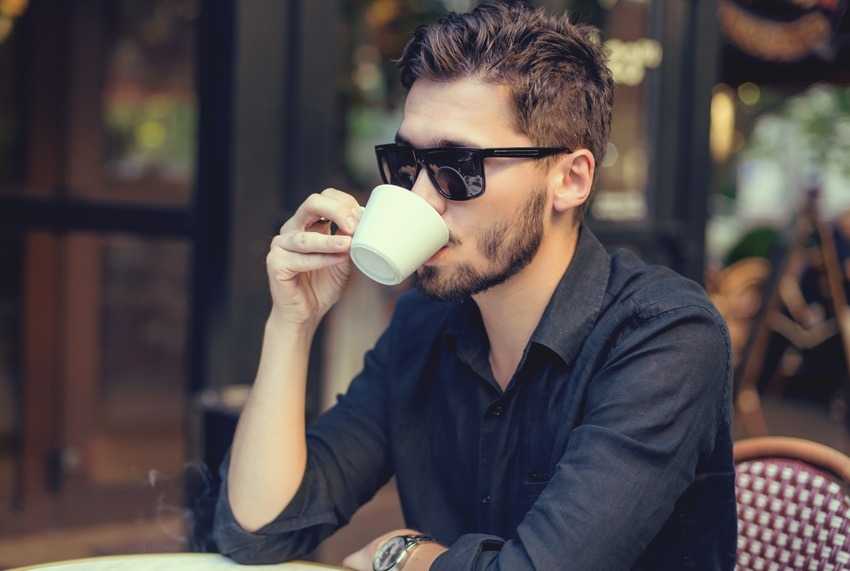 Hair transplants are now normal for men with thinning hair, according to the Irish Independent, which states improved techniques and celebrity endorsement as the main driving factors behind the treatment’s recent rise in popularity.

While hair transplant procedures have been around for over 30 years, it’s only in the last five or so years we’ve witnessed a marked rise in male celebrities openly and unashamedly stating that they’ve had it done.

In 2011, the football star Wayne Rooney kicked off the trend by tweeting a photo of himself with a full head of hair, captioned: “Just to confirm… I have had a hair transplant” along with his reasoning, which many younger men will relate to: “I was going bald at 25 – why not?”

Since then, several high profile male stars have joined him on the hair restoration path, including pop star Robbie Williams, X Factor judge Louis Walsh and most recently, actor James Nesbitt, who sparked much media debate on the subject.

Self-styled hair restoration mentor and blogger Spencer Stevenson, who has undergone the procedure five times himself, said there was previously more stigma surrounding hair restoration for men, which has recently been challenged by public conversations opening up on the topic.

“The boom in the procedure is, in my opinion, due to the social stigma being broken down due to many more people talking about it openly,” Stevenson explained. “Hair loss is a hidden epidemic. People discussing it openly enables others to realise they are not alone and isolated.”

Popular Irish TV presenter Alan Hughes opened up about his own struggle with hair loss and his decision to do something about it after his TV channel went high definition.

“The thing about HD is that you can see everything. It is quite unforgiving,” explained the 43-year-old TV3 presenter. “I would notice myself in the camera and think, ‘God, the hair looks really thin there.'”

“You can become paranoid and be conscious of it all the time,” he continues. “I knew I needed to take care of it.”

He was very happy with the results. “Afterwards you feel that you look better – it’s as simple as that,” Hughes says. “You are more confident. It was something I went and had done. I have no problem talking about it…The hair grew back really quickly and people were very complimentary.”

With 60% of men likely to lose hair after the age of 30, this is a trend that is likely to grow, and we will see more and more ordinary men opting to “do a Rooney” and get their hair restored.