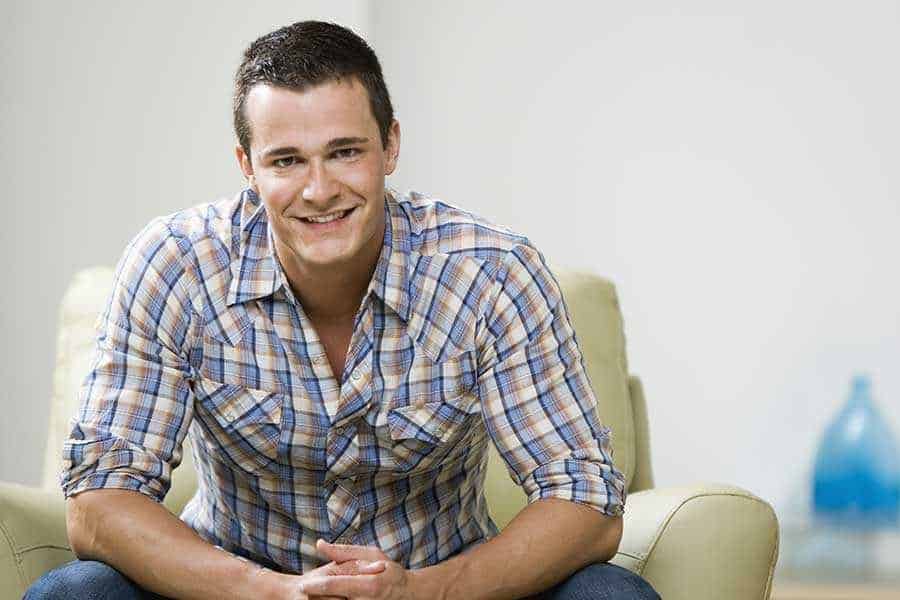 The Daily Express ran the following article in their Fashion & Beauty section….

THANKS to Dancing on Ice judge Jason Gardiner’s new head of hair, male hair transplant have been in the headlines this week. While more men are increasingly prepared to undergo expensive surgery to deal with their thinning hair, women are more reluctant to seek treatment.

However female pattern hair loss is a growing problem affecting 60 per cent of women by the age of 50 and it is not uncommon to see women in their late teens and 20s developing thinning hair. For women, hair is a crucial part of their look and confidence so losing those tresses can be a traumatic experience which can even effect physical health.

Unfortunately, the science of female pattern balding is still largely misunderstood. Thinning hair in women can be hereditary but it can also be due to many underlying medical issues such as thyroid problems, polycystic ovary syndrome, anaemia, chronic illness or hormonal changes such as the menopause. During your 40s changing oestrogen levels in the body mean that hair does not grow at the same rate as it did. As a result, there is a gradual thinning of hair on the top, front and crown areas. The texture also becomes finer and the strength of the individual hairs is affected by the slow down in melanin production. In fact, between the age of 40 and 50 women may lose around 20 per cent of their hair.

However hair loss can also be a temporary side effect of taking medication such as ibuprofen or chemotherapy as Bernie Nolan experienced recently. Temporary hair shedding (a condition known as Telogen Effluvium) often follows childbirth, crash dieting surgery or a traumatic event and we are also seeing many women with Traction Alopecia caused by wearing heavy hair extensions or tight braids.

Scalp hair grows at a rate of approximately 1.25cm per month and after a resting phase of around 90 days new hair replaces old hair. Most people lose between 50 and 100 hairs a day but don’t be alarmed considering the average head has around 100,000 individual shafts of hair. Unfortunately, treating and diagnosing female hair loss is not as simple and straightforward as male pattern baldness so if you are concerned about hair loss it’s vital to see a doctor or a hair expert (a trichologist) and have a series of tests to determine the causes.

The only permanent solution to hair loss is medical treatment. Depending on the severity, Minoxidil is the most commonly prescribed medication for female hair loss and has a good success rate. It is a daily topical treatment which works by stimulating blood flow to the hair follicle but it can take up to a year for any changes to take place.

Read the rest of the article

Book a hair transplant consultation and let’s explore your options